skip to main | skip to sidebar

There are some pretty interesting events in and around Reno that happen in September and October. It is my hope to attend some of them NEXT year since this year I am way too preoccupied with my house and unpacking and organizing and all that. I thought you might like to hear about a few things lest you still think Carson City is the gateway to Siberia...

Click Here to see a cool high speed video of the Reno Balloon Races. Happens yearly around the second week in September.

Complimenting the Reno Balloon race weekend is the Virginia City Camel Races held that same weekend. I find this odd and hilarious and it will be a must see event on the calendar next year.

Even better on a weekend in early October Virginia City holds the World Championship Outhouse races. Seriously, how could you not want to miss a derby like that???


I'll leave you with this:
Click Here to watch the trailer to the movie "Players" just released on DVD that was shot in Carson City! Who knew? There may have to be a movie night at my house for this one.

Oh, and this that I just noticed out my kitchen window. I have one of those beautiful trees on the side of the house that is putting on a show. 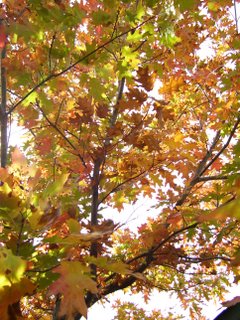 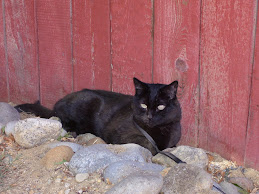